Hotel Kaiserhof (aka Best Western Premier KAISERHOF Wien) is a fine family-owned 4-star accommodation right in the center of Vienna. This is a very popular destination for tourists who are looking for an affordable, yet luxurious hotel in the middle of the city.

Hotel Kaiserhof has been serving adventurous souls for many generations and they have had a long list of satisfied visitors. This can clearly be seen through their Tripadvisor page or on other review sites, as they have an overwhelming number of positive comments.

The hotel’s elegance, outstanding cleanliness and attentive staff makes visitors want to come back for more. The facilities of Hotel Kaiserhof are also state-of-the-art and extremely comfortable. You can rest assured that you can relax and forget about your everyday problems if you choose to reside in this Viennese hotel. The staff of the hotel will do everything they can to ensure that you are having a perfect time. 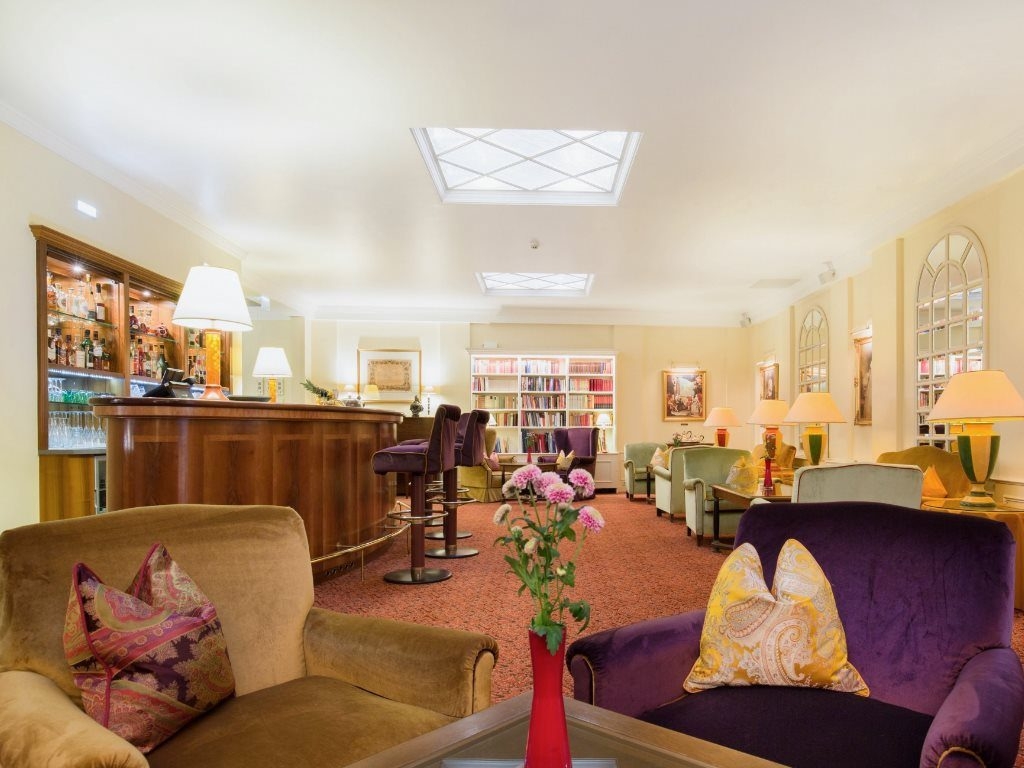 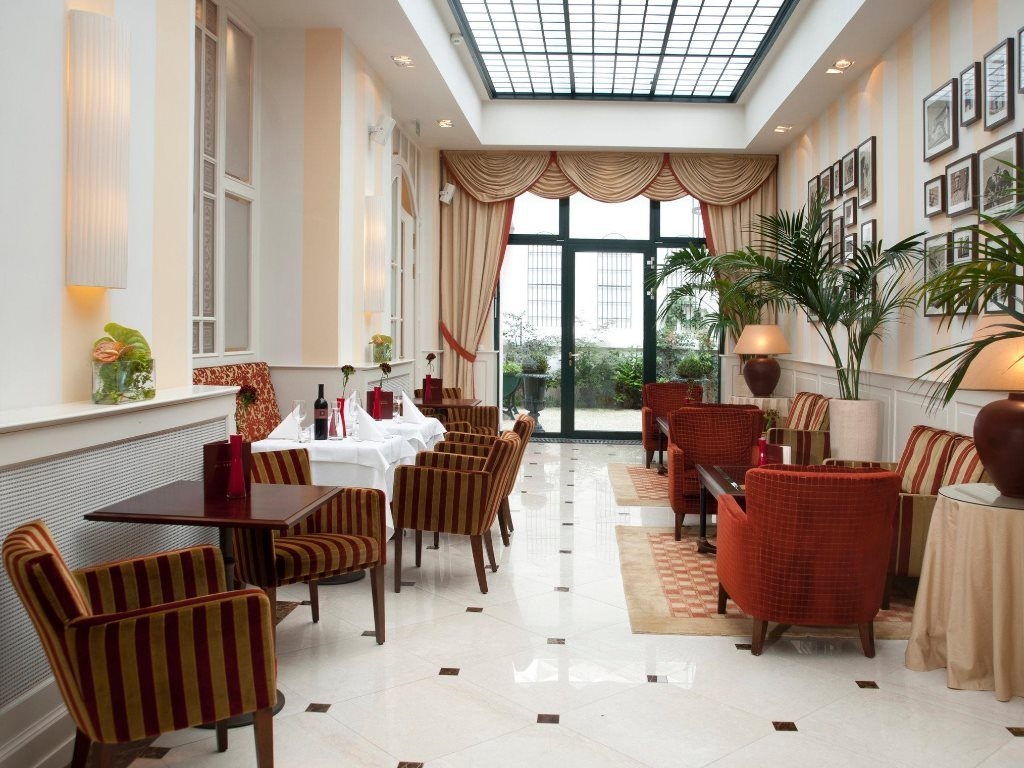 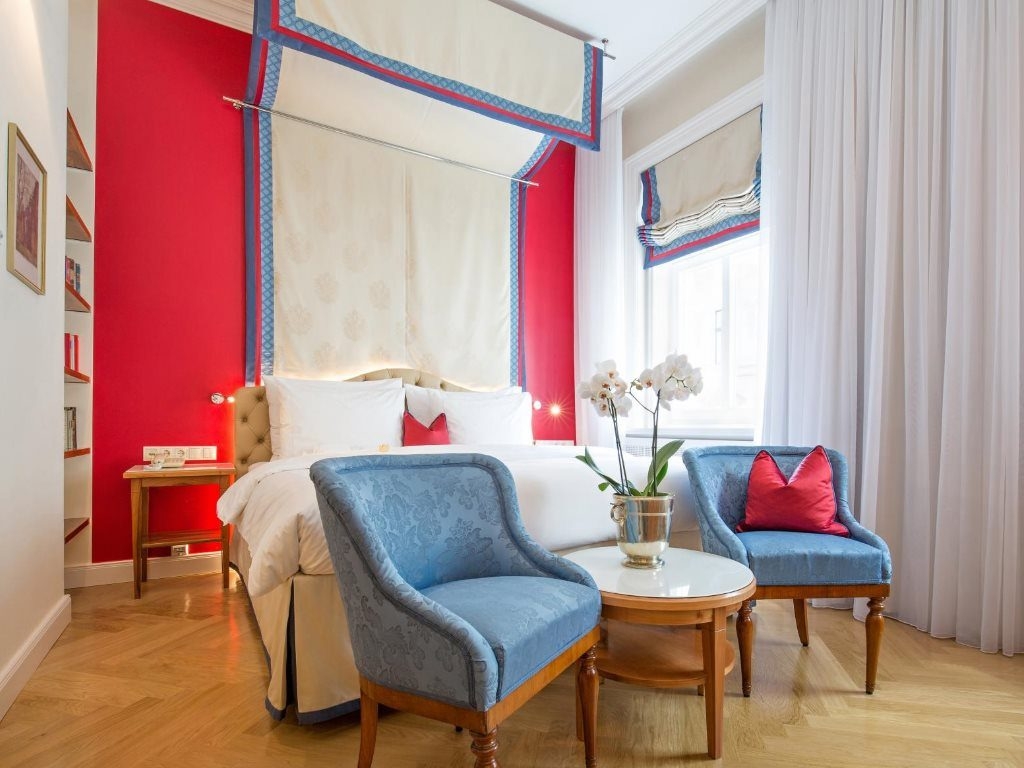 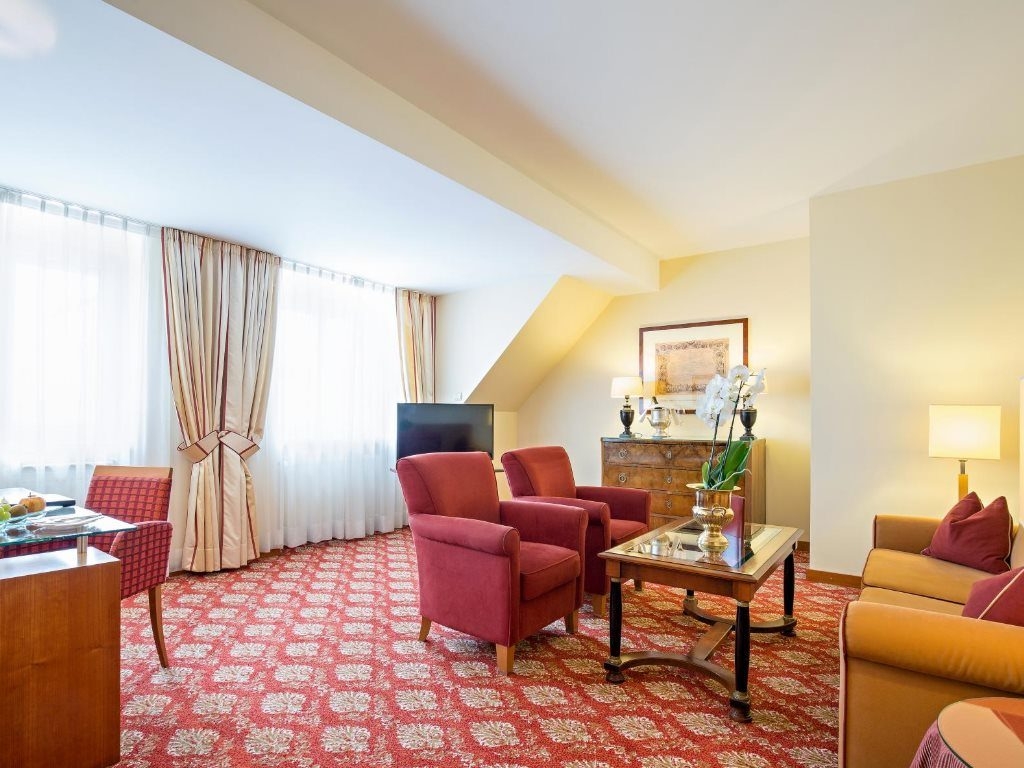 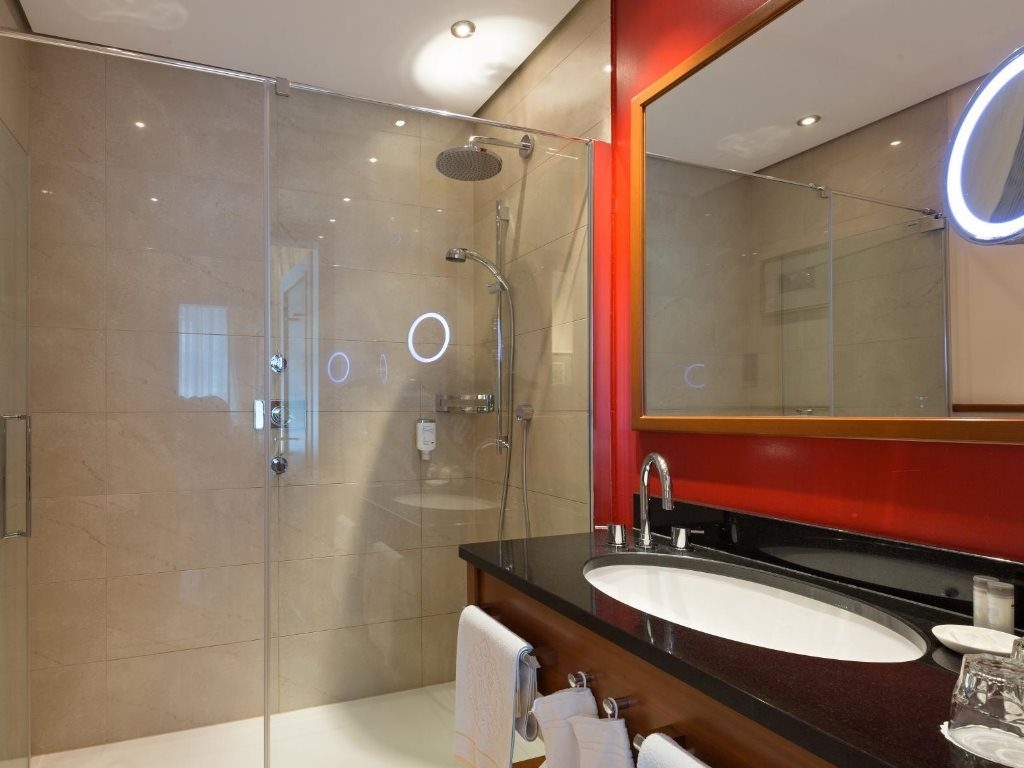 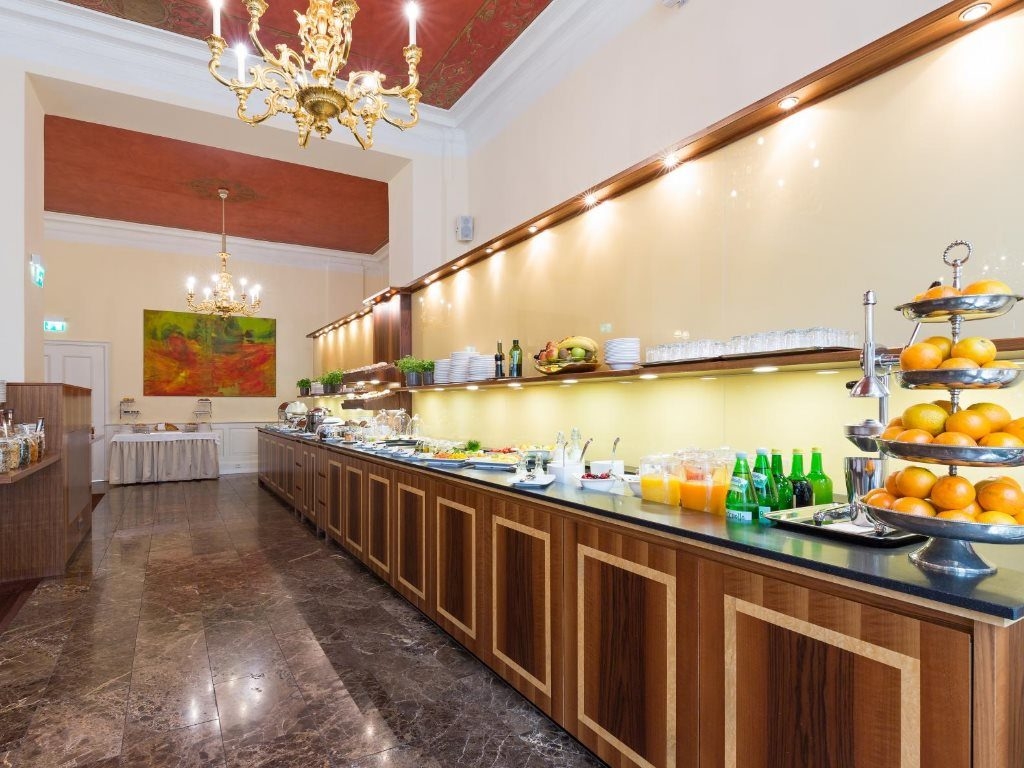 Due to the hotel’s central location, many of Vienna’s most famous places and sights are only a few minutes away. You can easily walk to the Kärntnerstrasse central shopping street or the St. Stephen’s Cathedral if you choose to reside in Hotel Kaiserhof. The Ringstrasse boulevard is also nearby where you can see some of Vienna’s best-known sights. The Ring Road is a 5.3 km long circular boulevard that encompasses the Old Town (Innere Stadt) district of Vienna. The Imperial Palace, the Vienna State Opera House, the Natural History Museum, the Parliament and the Kunsthistorisches Museum are all easily accessible from the Ringstrasse boulevard. In addition to the glorious buildings from another era, the Ringstrasse also offers enormous parks and numerous monuments of influential historic figures. Visitors of Hotel Kaiserhof can easily bask in the glory that the magnificent city of Vienna has to offer, as most sightseeing locations are only a few minutes away. And since the hotel is located in the center of the city, everything that you would want to visit is a couple of kilometers away from you.

Hotel Kaiserhof was created in 1896 and it was the most modern hotel of its time. It introduced revolutionary things, such as an elevator, central heating, running water and electricity in all of the rooms. This might be the norm today, but it was a huge luxury for hotels back then.

Archduchess Marie Thèrese asked her brother-in-law Emperor Franz Joseph I to allow the hotel to be named Kaiserhof (which translates to Imperial Court).

In 1974, the hotel was overtaken by Councilor of Commerce Dr. Ludwig and Ms. Elisabeth Richard. During the next year, the hotel was renovated and the total number of beds has been expanded to 146. In 1990, the hotel underwent another year-long renovation in which two additional floors have been added, creating space for 11 double rooms and 3 suites. Another renovation took place in 1998, in which the wellness and spa area was created, as well as the now famous seminar rooms.

Hotel Kaiserhof is a great choice for those who are looking for accommodation in the central area of Vienna. The hotel is not as expensive as other nearby hotels, but you are still getting a high level of luxury if you choose to stay here. When compared to other hotels, Hotel Kaiserhof has great value, especially since it is significantly cheaper than the surrounding 5-star hotels in the center.

Also, let’s not forget about the fact that you can easily get to Sexclub Maxim Wien within 10 minutes by foot. This alone serves as a solid reason for our recommendation.